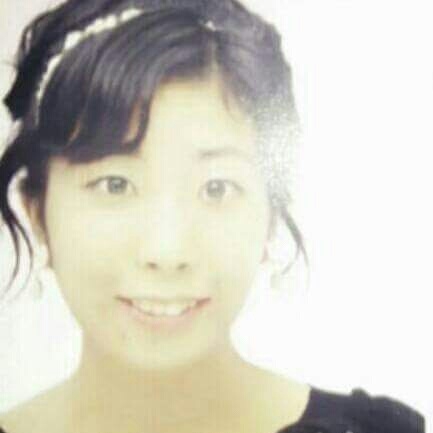 ★I studied at Teachers College, Columbia University and now am an MBA candidate at Kyoto University, major in tourism & hospitality management(Class of 2020).

★raised in Kobe, have attended schools in Kyoto for twelve years, live in Osaka

Please read the cancellation policy before contacting a guide.

Search for other guide